Ascend Clinical on Tuesday announced the opening of a new facility in Sunnyvale, CA, that is more extensive than its former facilities in Redwood City, CA.

The company further said that Siemens Healthineers and Sysmex America will use the laboratory as a showcase and innovation center. Ascend added that in Q4, it will introduce Becton Dickinson’s BD Kiestra for environmental and water testing. 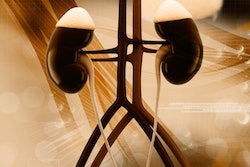 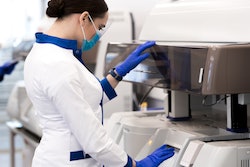 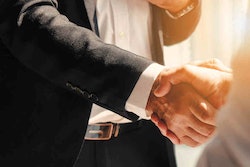 The firm said it will use the funds to expand equitable access to its clinical decision support, artificial intelligence, and machine learning tools.
January 18, 2023
Most Popular

The firm expects screening revenue of $401.8 million to $402.8 million, an increase of 45% year-over-year. The screening business includes laboratory service revenue from Cologuard tests.
January 9, 2023
Page 1 of 109
Next Page