The approach has the potential to provide a more than twelvefold cost-savings over conventional methods used to sequence the cfDNA methylome, leveraging a computational model to extract information from DNA sequencing to aid early detection and diagnosis, the authors said.

The group used an assay called cfMethyl-Seq for cost-effective sequencing of the cell-free DNA methylome; they are using the technology to develop a commercial test.

The researchers are seeking funding to conduct clinical trials that would facilitate commercialization and have spun off a company, EarlyDiagnostics, which has licensed the technology underpinning the approach from UCLA.

Cell-free DNA has drawn attention for its utility in early cancer detection, and cfDNA methylation has been shown to be highly promising and capable of not just detecting cancer but also locating its tissue of origin, the researchers noted.

Nonetheless, the approach and its adoption have been held back for numerous reasons.

“The fraction of tumor cfDNA in the blood of early-stage cancer patients can be very low … the signatures of cfDNA aberrations from diverse cancer types, subtypes, stages, and etiologies are heterogeneous … the currently available sample sizes are small compared to the diversity of diseases and the patient population (age, gender, ethnicity, and comorbidity), especially for pan-cancer detection,” the authors wrote.

In their study, the researchers collected blood samples from 408 participants and applied their methylome-based blood test, which can identify a broad range of markers for different cancer types and possible causes. Of the total number of participants, 217 were cancer patients with either colon, liver, lung, or stomach cancer, and 191 were cancer-free.

The group believes the method overcomes the numerous issues holding back the use of cfDNA.

“To address the low tumor concentrations in cfDNA, the cfMethyl-seq technology cast a wide net to capturing tumor cfDNA fragments in a methylome-wide fashion, while the commonly used small panels can only capture tumor cfDNA fragments in a limited number of genome regions,” Jasmine Zhou, professor of pathology and laboratory medicine at UCLA and a corresponding author for the study, said in an email interview.

“To address the genetic diversity of cancer, a methylome-based test can cover the broad landscape of methylation markers of different cancer types and etiologies,” Zhou added. “The methylome data also permits the classification models to learn and exploit new markers as training sample sizes grow, as well as expand the application to many other cancer types.” 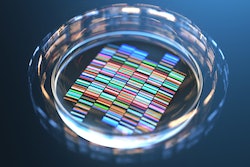 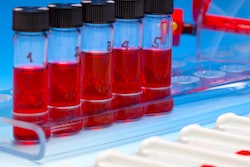 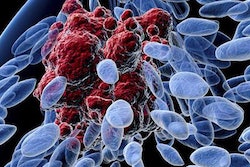 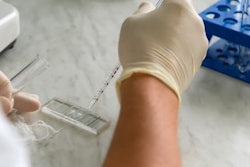