A COVID-19 testing strategy that sends community workers door to door based on a sampling method borrowed from machine learning appears to be a more effective way to reach vulnerable populations than standard public health surveillance, according to a new study published on August 27 in JAMA Health Forum. 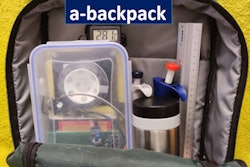 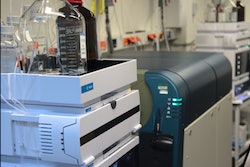 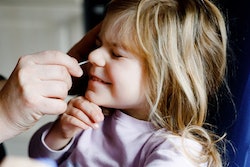 Is continual testing for COVID-19 realistic? 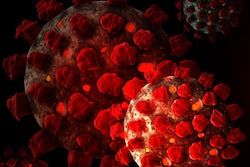 IVDR-compliant versions of both analyzers and corresponding consumables are now available in the majority of EU territories.
November 28, 2022
Most Popular

The Juno Hazel test leverages a sample collection kit to enable the immediate generation of blood plasma for testing using a few drops of blood.
November 18, 2022
Page 1 of 136
Next Page