In a development that could mean higher demand for flu testing, Walgreens on Monday announced that flu activity is more than 10 times higher nationwide than in the 2021-2022 flu season, and has more than doubled over the past two weeks.

Flu activity was at its highest in Louisiana, Texas, and Mississippi during the week of October 10, according to the 2022-2023 Walgreens Flu Index.

Ten cities, including New Orleans, Houston, and Mobile, AL, had the most widespread flu activity this season, Walgreens added.

“As we head into the fall and winter seasons, our data show significantly higher flu activity early this year when compared to other flu seasons and it’s increasing across the United States, especially in southern cities,” Anita Patel, vice president of pharmacy services at Walgreens, said in a statement.

The Walgreens Flu Index is an online tool ranking the top markets and states for flu activity in the U.S. and showing the largest increases in flu activity week-over-week. It updates every Tuesday and is in its ninth season. 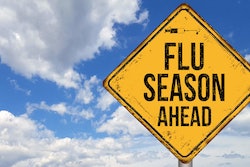 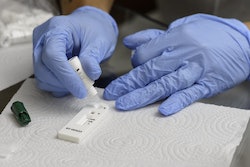 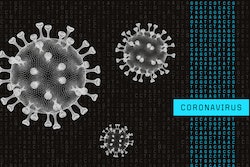 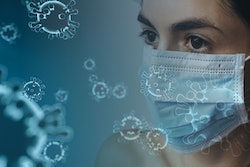 DiaSorin will develop, verify, and clinically validate a point-of-care instrument and an initial combination test for SARS-CoV-2 and influenza A and B.
October 7, 2022

The clearance will allow Seegene to market the assay to small hospitals, local clinics, and public health centers for identification of COVID-19, influenza A and B, and respiratory syncytial virus (RSV).
June 28, 2022

The SARS-CoV-2 virus has mutated over time, resulting in multiple strains, also known as lineages.
June 12, 2022

"As COVID-19 infection prevention measures relax globally, COVID and other viral infections are projected to rise," CorDx founder and CEO Jeff Yufeng Li said in a statement.
June 2, 2022
Page 1 of 6
Next Page