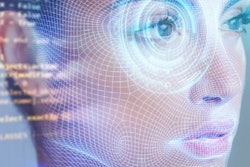 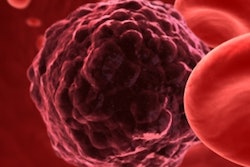 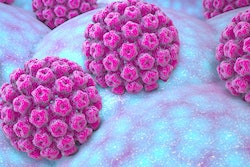 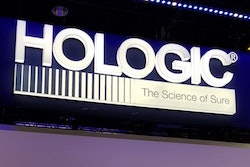 The multi-institutional study, presented by Dr. Glenn Hanna from the Dana-Farber Cancer Institute, indicated that the biomarker test may detect recurrent disease earlier than imaging or
February 24, 2022

Norwegian researchers tested the kit's performance in a group of 500 women at detecting rates of genital HPV infection compared to clinician-collected samples. The study found "fair agreement" of HPV positivity rates between the two methods, according to the authors. The study was published in BMC Infectious Diseases.
August 4, 2021
Page 1 of 3
Next Page