Through the deal, Meridian will gain GenePOC's revogene product for microbial testing, which incorporates polymerase chain reaction (PCR) techniques for rapid testing in cases where infectious diseases are suspected. The product is marketed in the U.S., Europe, and Canada.

In a statement, Meridian said that the GenePOC deal fits with its long-term strategy to focus on developing diagnostics for gastrointestinal conditions for use in complex healthcare systems.

Debiopharm has been a major shareholder in Quebec-based GenePOC since mid-2016. The company noted that it has achieved its objective of getting GenePOC's diagnostic tests for particular pathogens approved -- rapid assays for Clostridium difficile and groups A and B Streptococcus were developed for use with the revogene device. In addition, the Carba test for carbapenem nonsusceptibility has received the CE Mark for use with revogene.

Debiopharm said it decided to divest the business because the products will benefit from being marketed by a company with a solid commercial infrastructure such as Meridian, paving the way for broader and faster accessibility. 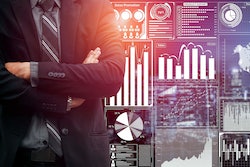 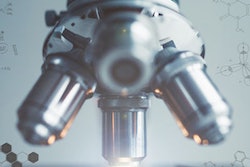 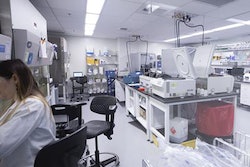 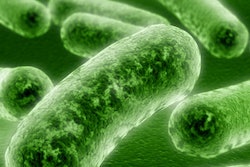 In her talk, Barzilay discussed the current AI landscape in healthcare, doled out advice, and dispelled some myths. Barzilay is the distinguished professor for AI and health AI at the Massachusetts Institute of Technology (MIT) School of Engineering.
September 26, 2021

Biomarkers include more than 1,000 substances that serve as reagents, consumables, and/or test components for a number of medical-related diagnostic and research applications. Substances that detect and measure genetic changes in patient samples are also included in the sales statistics.
May 25, 2021

Researchers used an electronic health record (EHR) system with clinical decision-support (CDS) tools to educate clinicians and block questionable GIPP orders for patients hospitalized with diarrhea at the University of Nebraska Medical Center. This approach cut the rate of inappropriate testing by 46%, with estimated savings of $168,000 over 15 months, lead author Dr. Jasmine Marcelin and colleagues wrote.
April 25, 2019
Most Popular