Molecular diagnostics firm LexaGene said Thursday that it has been granted a management cease trade order imposed against certain insiders of the company, preventing them from trading the firm’s securities.

The company said that the order, issued under Canadian national policy, will be in effect until its annual financial statements for the year ended February 28, management's discussion and analysis, and CEO and CFO certifications are filed on or before August 29.

LexaGene had announced on Tuesday that its annual Canadian financial filings would not be filed with Canadian Securities Administrators by the required deadline of June 28.

The firm said Thursday that it expects to file the required documents within the next five to six weeks. 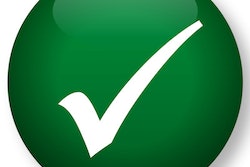 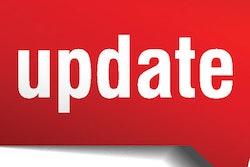 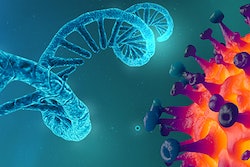 The reverse stock split, approved by its stockholders at a special meeting on November 30, has been implemented to increase the firm's share price so that it could regain compliance with Nasdaq’s minimum bid price listing requirement.
January 5, 2023
Most Popular

With support from the foundation, LumiraDx is developing a portable system to provide testing at a lower cost and incorporate a tongue swab that makes it easier for a higher percentage of patients to be tested.
December 14, 2022