The College of American Pathologists (CAP) appointed new leadership and presented awards at this year's annual meeting, being held September 25-28 in Chicago. Among the new appointments was the naming of Dr. Emily Volk as president.

In a statement, Volk said her priorities over her two-year term include fostering innovation for the profession and CAP services for pathologists to deliver to patients. She stated she would also like to create more opportunities for pathologists of diverse backgrounds to move into leadership roles. Volk is currently an associate professor of pathology at the University of Louisville School of Medicine and chief medical officer at Baptist Health Floyd in New Albany, IN.

Dr. Donald Karcher was appointed president-elect. Karcher is a professor of pathology and a practicing hematopathologist at George Washington University in Washington, DC.

CAP also presented several awards, including its selection of Dr. W. Stephen Black-Schaffer as Pathologist of the Year. During his 30 years as a CAP member, Black-Schaffer has served on many committees, councils, and task forces, according to the college. 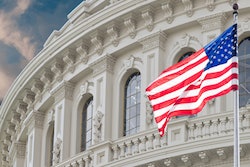 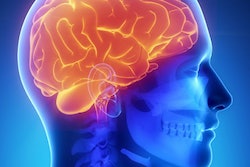 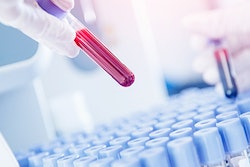 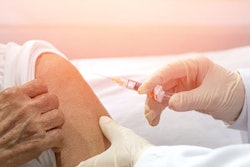