Through a collaboration agreement, the Laboratory of Pathology at Dordrecht will study the performance of PreciseDx's AI-based cancer risk stratification platform and test to confirm its accuracy of staging and role in the decision process.

Designed to augment the work pathologists perform, not replace it, the PreciseDx Breast Test has previously shown a more accurate assessment of prognosis than current clinical features and can address the issue of breast cancer diagnostic misclassification, the developer said.

The new collaboration will integrate PreciseDx's AI-enabled technology into an independent cohort of early-stage breast cancer cases with known six-year clinical outcomes. In an initial rollout, PreciseDx's technology will review and evaluate 300 digitally scanned hematoxylin and eosin (H and E) images from patients in the Laboratory of Pathology at Dordrecht with early-stage invasive ductal and mixed ductal/lobular breast cancer defined by ER(+), PR+/-, HER2(-) status. 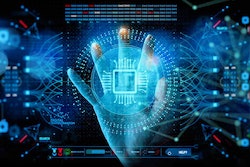 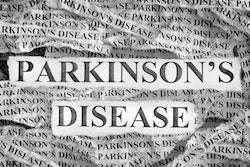 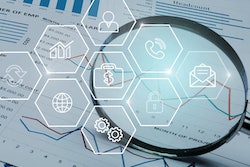 The University of California, San Francisco and the Translational Genomics Research Institute are the initial locations to have the first generation of the Deepcell platform installed through a Technology Access Program.
November 1, 2022
Page 1 of 13
Next Page