PacBio and Twist Bioscience on Wednesday announced the availability of an initial portfolio of two off-the-shelf long-read gene panels to capture target regions cost-effectively and with high throughput during research.

The other Alliance panel covers 50 pharmacogenomic genes with high levels of evidence for implementation of prescribing guidelines, PacBio said, adding that  customers will also be able to develop their own customizable panel for sequencing with its HiFi, PacBio added.

According to PacBio, its sequencing technology has evolved to a different type of long read, known as highly accurate long reads, or HiFi reads.

“These panels developed with PacBio enable customers to sequence regions of the genome that can help researchers study the role of genetics in drug response and uncover regions that are difficult to read, such as dark genes and genes associated with neurodegenerative and cardiovascular diseases,” Emily Leproust, CEO and cofounder of Twist, said in a statement.

“While these are long-read panels, Twist Alliance panels are developed in partnership with experts in their field to further research and can be made to be compatible with any sequencing technology,” Leproust also said. 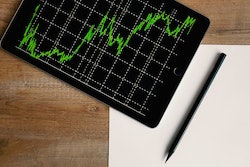 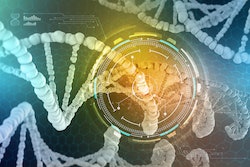 The data are available to doctors, researchers, and clinicians through Mastermind, and the findings will shed light on the deficiency and possible treatment approaches, the firm said.
November 1, 2022
Most Popular

The SRSs are expected to be commercially available through Horizon Discovery by early 2024; the characterization data will be available in publicly accessible databases.
October 20, 2022
Page 1 of 39
Next Page