Veracyte announced new data from a study touting the success of its Decipher Prostate Biopsy genomic classifier in helping guide treatment decisions for prostate cancer patients who are candidates for active surveillance. Their findings were published July 20 in Prostate Cancer and Prostatic Diseases.

Researchers reviewed the Decipher risk scores from 855 men in the study to evaluate the independent association of Decipher high scores with the time to conversion from active surveillance to radical therapy and the time to treatment failure.

Similarly, among the 479 evaluable patients who underwent definitive treatment either initially or after a period of active surveillance, those with a Decipher high-risk score had a significantly shorter time to treatment failure as compared to those with lower scores. 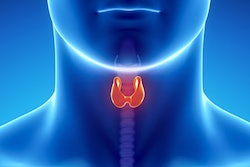 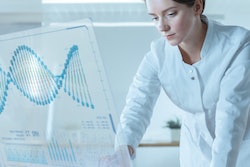 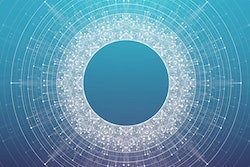 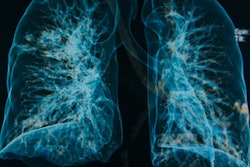 HealthTrackRx has opened a high-throughput laboratory in Clarksville, IN, to enable the rapid delivery of PCR test results.
November 18, 2022
Most Popular

The laboratory would enable it to obtain control of selling tests, ensure value-based pricing and improved margins, and conduct closer interaction with physicians and patients, the firm said.
November 9, 2022
Page 1 of 163
Next Page