Researchers from Rutgers University have developed an ultrasound-guided, blood-sampling robot that performs as well as or better than people, according to study results published online January 22 in the journal Technology.

The device uses ultrasound to guide the robot to draw blood and includes a module for handling the samples and a blood analyzer. It could be used at bedside and in ambulances, emergency rooms, and clinics, as well as for procedures such as IV catheterization, central venous access, dialysis, and placing arterial lines, according to Leipheimer and colleagues.

The device had an overall success rate of 87% in the 31 study participants, the researchers found. For the 25 patients who had easy-to-access veins, the success rate was 97%.

"A device like ours could help clinicians get blood samples quickly, safely and reliably, preventing unnecessary complications and pain in patients from multiple needle insertion attempts," Leipheimer said in a statement released by Rutgers. 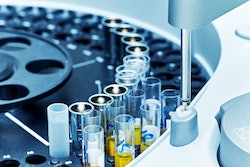 How to navigate the transition to lab automation 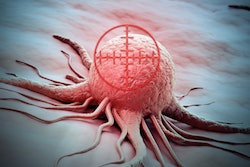 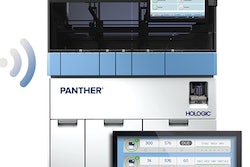 It generated the data sets using the Deepcell platform which leverages an artificial-intelligence model trained on millions of cell images.
February 6, 2023