The $15 million investment comes on the heels of a previously undisclosed investment by Goldman Sachs in April. Paige revealed this first investment was worth $5 million. 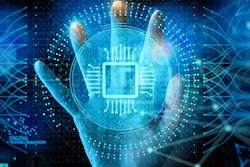 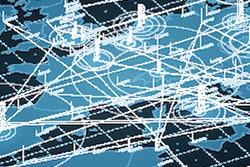 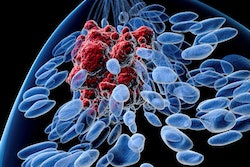 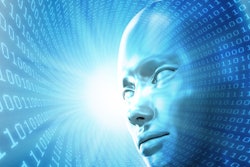 Osler Diagnostics said that the Series C financing will support its portable testing platform, which aims to provide a broad menu of tests.
November 7, 2022
Most Popular

BioAffinity Technologies on Wednesday announced the receipt of approximately $7.7 million in gross proceeds from the exercise of tradable and nontradable warrants issued in a September public offering of securities.
September 28, 2022
Page 1 of 4
Next Page