The Latin America IVD market, estimated at nearly $3.3 billion in 2020, is forecast to experience a 5.3% compound annual growth rate to reach $4.2 billion in 2025, according to a recent report by Kalorama Information, a sister publication to LabPulse.com. 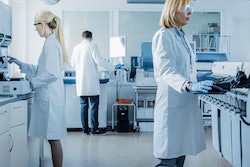 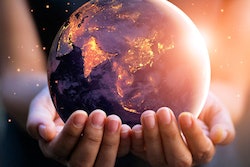 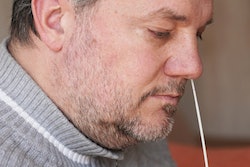 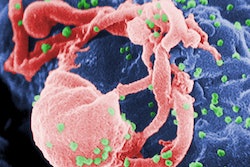