DermTech on Tuesday announced that the Defense Health Agency’s Lab Joint Working Group has recommended coverage by Tricare -- a healthcare program for uniformed service members, retirees, and their families -- of the foundational assay included in the DermTech Melanoma Test (DMT).

DMT is a noninvasive approach to melanoma detection with a greater than 99% negative predictive value, according to DermTech.

DermTech’s total covered lives in the U.S. are now approximately 113 million, which includes 68 million for Medicare and Medicare Advantage and 45 million for commercial and governmental payors.

Stay in the Know
Delivered right to your inbox, LabPulse’s newsletters keep you informed on the latest clinical lab updates. Subscribe to get exclusive access!
Sign Up
Latest in Payor Coverage 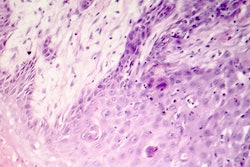 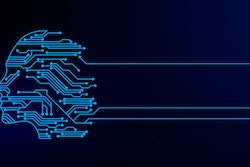 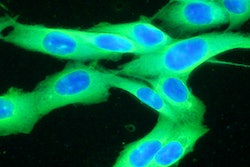 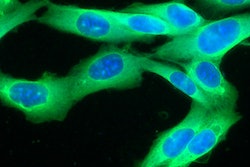 ACLA said it is launching a series of digital advertisements as part of its Stop Lab Cuts campaign to urge Congress to pass the Saving Access to Laboratory Services Act.
September 12, 2022
Most Popular

The Centers for Medicare & Medicaid Services finalized a national reimbursement rate of $2,919.60 for the proprietary laboratory analyses code (0250U) that PGDx obtained for the test, the company reported in a release.
January 27, 2022
Page 1 of 5
Next Page