"We are reviewing the most recent draft of the legislation for the oversight of laboratory-developed tests," CAP president Dr. Emily Volk said in a statement released by the college. "The CAP looks forward to continued engagement with the Senate HELP Committee to advocate for improvements to address the concerns pathologists have had over prior versions of the VALID Act." 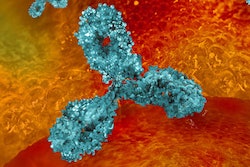 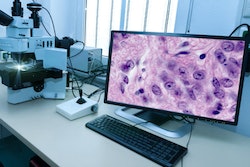 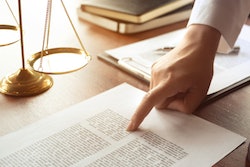 The company has touted the results of a study showing that the test detected stage I/II pancreatic ductal adenocarcinoma with 99% specificity and 89% sensitivity.
April 17, 2022

The VALID Act would modify current oversight mechanisms for laboratory-developed testing (LDTs), and groups like AMP are expressing concerns with the current draft. The legislation removes the requirement for approval of LDTs by the U.S. Food and Drug Administration (FDA) in national emergencies. It also gives the FDA the ability to regulate in vitro clinical tests.
April 7, 2022
Page 1 of 8
Next Page