Approximately 2.5 million diagnostic blood tests for diabetes were missed or delayed in the U.K. during COVID-19 lockdown, according to research presented this week at the virtual annual meeting of the European Association for the Study of Diabetes (EASD).

After extrapolating estimates from six laboratory testing centers across the U.K., researchers determined that approximately 2.5 million diagnostic diabetes blood tests -- an average of 400,000 each month -- were missed or delayed during the six-month lockdown in the U.K. These missed tests resulted in 23,000 missed prediabetes diagnoses and 68,500 missed diabetes diagnoses, according to the EASD.

Furthermore, an additional 1.4 million monitoring tests in people with diabetes were also missed in the U.K., including over 500,000 tests in people with high blood glucose levels. This increases the likelihood of immediate and long-term complications such as hyperglycemia, heart disease, kidney disease, blindness, nerve damage, heart attack, and stroke, the association said.

COVID-19 has caused more damage than has been realized, according to lead author David Holland from the Benchmarking Partnership, U.K.

"Even now, in September 2021, HbA1c test volumes are only just starting to reach the levels we would typically expect to see," Holland said in a statement. "The impact may last well beyond the crisis, potentially creating long-term health repercussions and placing new demands on an already overburdened NHS. The healthcare system urgently needs to find a way to test and review the most at-risk diabetic patients before the increased risks they face to their long-term health become a reality." 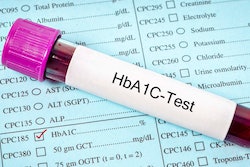 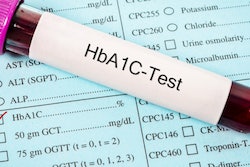 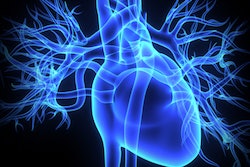 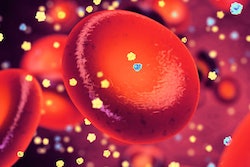 IVDR-compliant versions of both analyzers and corresponding consumables are now available in the majority of EU territories.
November 28, 2022

Quest said that as a result of the acquisition, physicians and patients in northeastern Ohio will gain access to its test menu and broad health plan relationships.
November 28, 2022
Most Popular

Among its recent business highlights, the firm noted that it collaborated with PacBio to develop an initial portfolio of off-the-shelf long-read gene panels, including a 50-gene pharmacogenomics panel.
November 18, 2022
Page 1 of 136
Next Page